Rochford Hall is an historic rural property located in South East Tasmania. The property at Kellevie is at the gateway to the Tasman Peninsula. This area has strong links to the original early settlers, with the house having been constructed by Captain Richard Copping, a famous seafarer, who retired to the Kellevie district on 86 acres of land in 1878.

Copping’s contribution to the growth of Hobart Town in the mid 1800’s is widely acknowledged with displays at the Maritime Museum and in the existing Rochford Hall cottage. The Copping township (formerly known as Coppington) was also named after the famous captain. Upon his retirement, Captain Richard Copping settled at Rochford Hall, Kellevie, managing and working the farm on the property. It is believed he kept a regular diary of daily occurrences, work undertaken, visitors and weather conditions until ill-health prevented him from doing so, with his subsequent death in 1892.

Over the last 135+ years the Rochford Hall property has seen minor improvements and also corresponding stages of disrepair.

The cottage which sits in the centre of the now tranquil six acre property was purchased in 2003 by the current owners Chris and Paul Lovell. They then began the systematic renovation of both the cottage and surrounding garden areas in an attempt to create a casual and comfortable weekend retreat.

In 2007 the first olive grove of the Koroneiki varietal was planted in front of the original cottage, while the second olive grove plantation of Picual on a separate acre began in 2012.

Both EVOO varietals have been afforded State and National Gold and Championship awards since their first harvest.

In December 2016, the short stay accommodation Villa Rochford was opened. Here, guests to the property can experience the tranquil setting of life on the Olive Grove, whilst staying in the industrial bespoke style Villa.

The latest venture in 2017 has seen Rochford Hall now become available as an alternative Wedding location for hire, along with accommodation in the Villa. 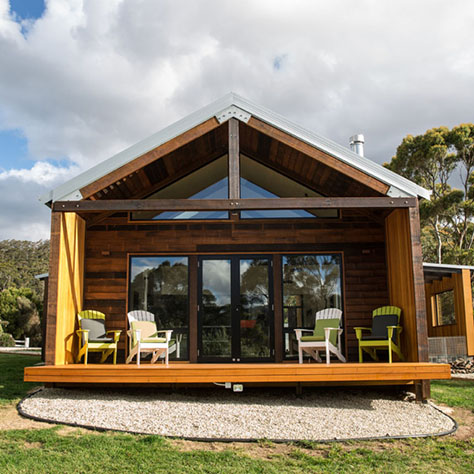 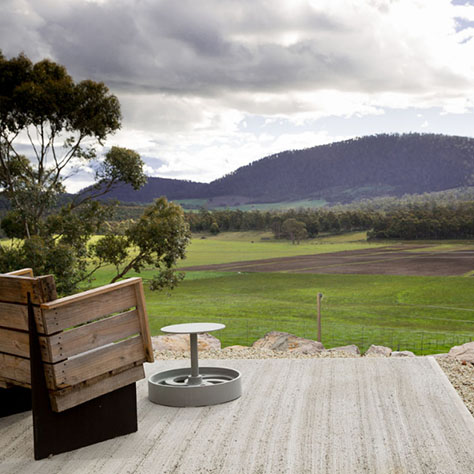